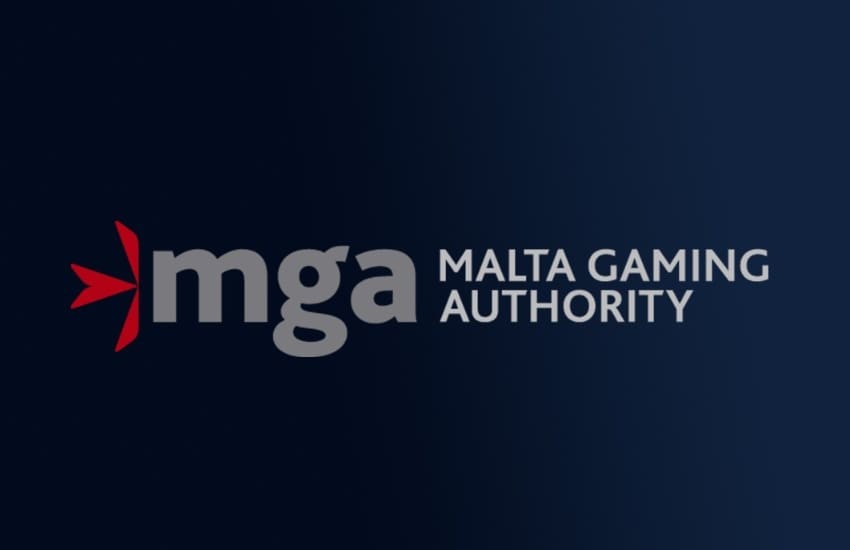 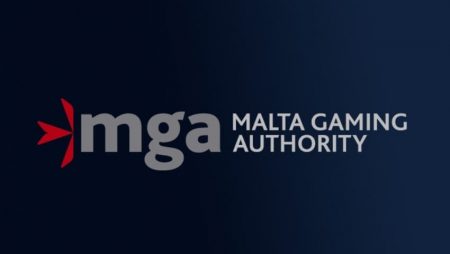 Malta Gaming Authority is gearing towards cancelling Magic Services’ licence over unsettled annual license fee which amounts to €71,000. The licensing body has given Magic Services 20 days dating from May 10th to make its appeal (in accordance to article 43 of the Gaming Act) justifying why MGA should not proceed with the cancellation plans. The appeal includes paying the outstanding licence fee within the same period (20 days).

What The Impending Cancellation Means To Magic Services

Before MGA’s decision was arrived at, Magic’s B2C gaming licence authorised them to run their two websites, Bet8.EU and Bet8.gr. The cancellation is set to take full effect after MGA specified that Magic Services had breached Regulation 9 of the Gaming Compliance and Enforcement Regulations.

This implies that Magic Services Limited is in no way authorised to continue with its gaming operations which includes accepting new players or player deposits. They can only continue with their normal operations after complying with MGA’s provided terms that would see their licence upheld.

Magic Services is, however, required by law to allow its already registered users access their accounts and to refund what they owe the players.

Magic Services is reported to have failed to honor its annual licence fee payment for the period running from 1st August, 2020 to 31st July, 2021, leading to the impending suspension of their licence number MGA/B2C/149/2007.

Magic Services failure to comply with MGA within the given grace period will lead to licence cancellation. 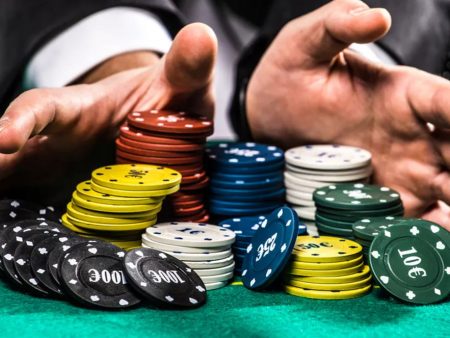 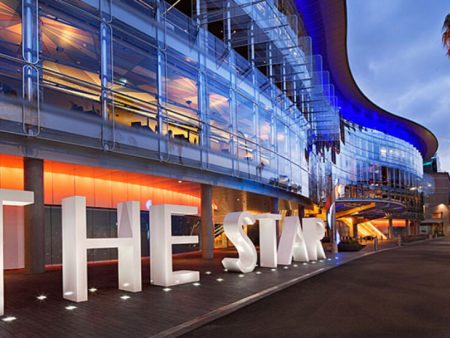