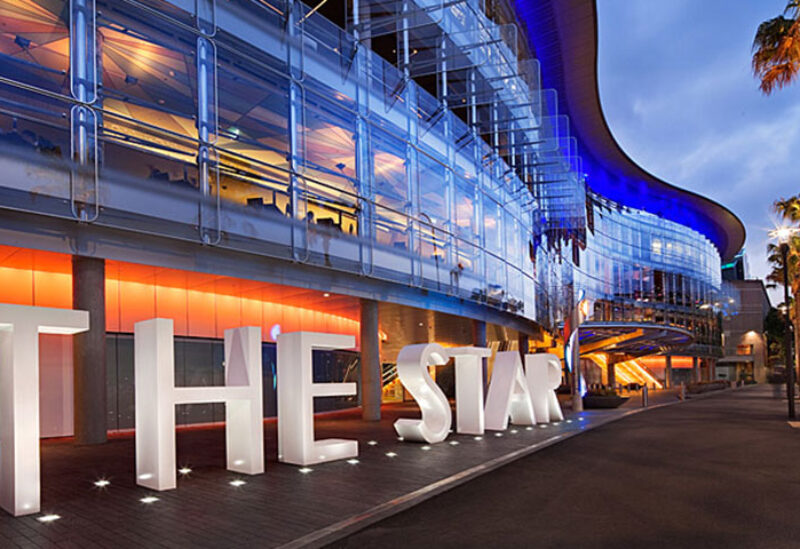 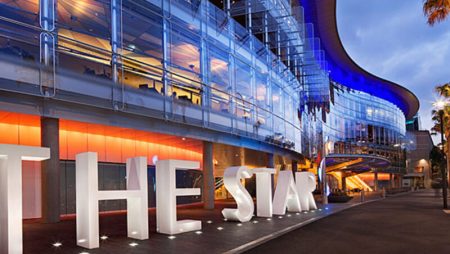 Australia’s Star Entertainment is among other two equity giants interested in buying out troubled Crown Resorts Ltd. Star Entertainment proposed A$9 billion ($7 billion) for the buyout. The 2nd ranked casino operator in Australia proposed that for each Crown share, it would offer 2.68 of its own. If the deal sails through, Star shares worth will read A$5 for a single share, an increase from A$3.91.

Crown Resorts Ltd. is experiencing a hard period following covid19 pandemic that has led to border closures among other regulatory challenges that have affected their share prices and profits.

Crown said that it was assessing Star’s offer and that of Blackstone too. Among Crown’s current woes include a February inquiry linking the company to money laundering that took place within its territory. The inquiry saw Crown lose its then CEO, who was replaced by Steve McCann, the head of LLC.AX.

It is reported that Crown’s billionaire James Packer, has severally tried selling or exiting his 37% ownership stake at the company. He said he would involve Crown’s board on chatting the way forward.

The deal between Star Entertainment and Crown Resorts Ltd. will seek the approval of Australia’s relevant authorities. 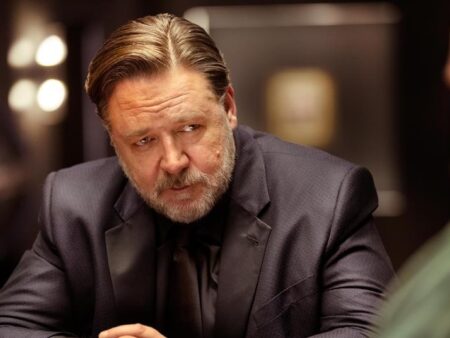 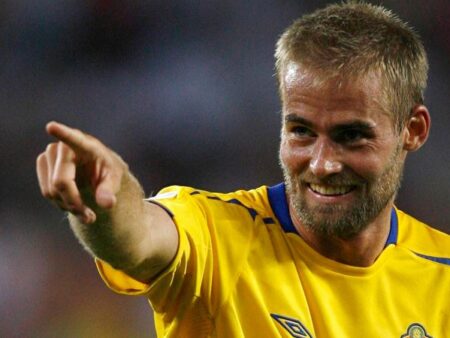 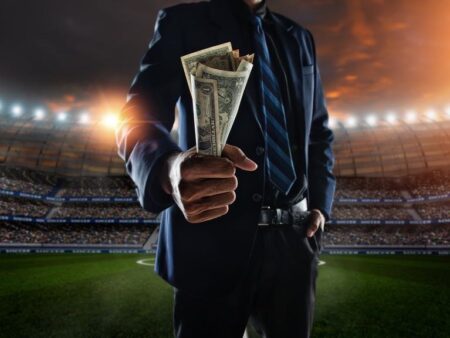