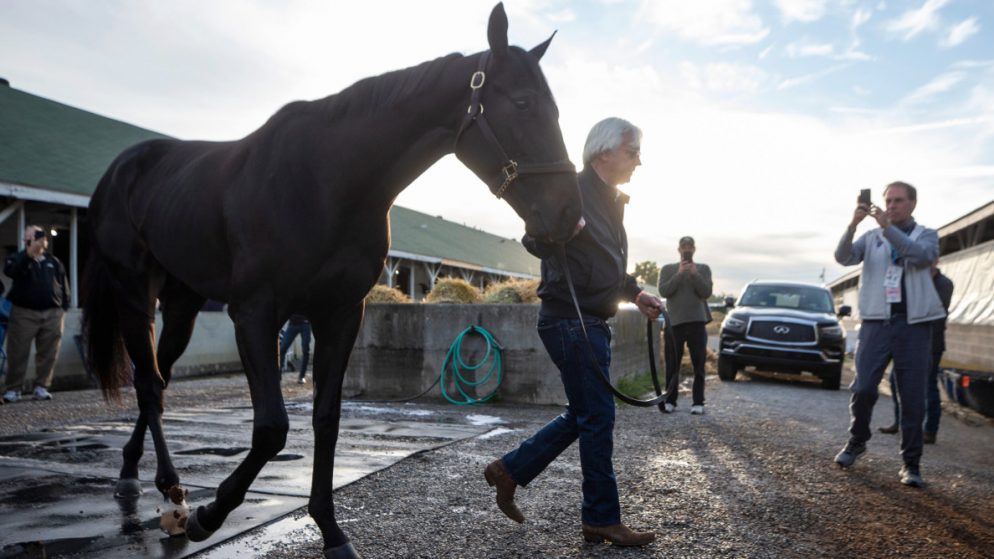 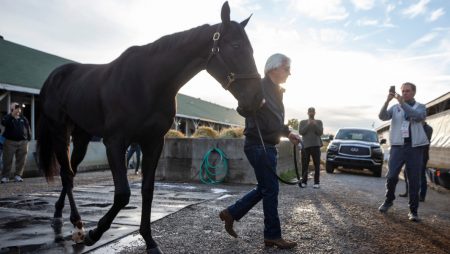 Kentucky’s Derby winner could face disqualification after a failed post-race drug test. An investigation is currently underway at Kentucky Horse Racing Commission after Medina Spirit, a horse trained by Bob Baffet, tested positive for betamethasone whose dose was twice the Derby’s recommended one of 10 picograms. If the doping allegations against Median Spirit are upheld, the first position could go to Mandaloun.

Churchill Downs Statement On the Issue

Churchill Downs termed the doping outcome against Medina as unfortunate and a blow to the game’s integrity and general reputation. Baffet has also been suspended from taking horses in the Louisville’s Racecourse tracks until the investigation is completed.

The disqualification may however delay to take full effect because Medina’s trainer, Baffet, has vowed to fight against the allegations which he has since termed as unfair. He strongly denied any misconduct and vowed to submit everything (blood, hair, DNA sample) that will be needed for the probing.

He admitted that Medina was never treated with betamethasone and that he remains worried about the direction the sport is taking.

The last time such an incident took place was in 1968 after Dancer’s Image urinalysis tested positive to Phenylbutazone drug. It however took second placed Forward Pass four years of legal battle to be finally declared the winner. In his 40+ year old career, Baffet has so far faced 29 failed drug tests as alleged by the New York Times. 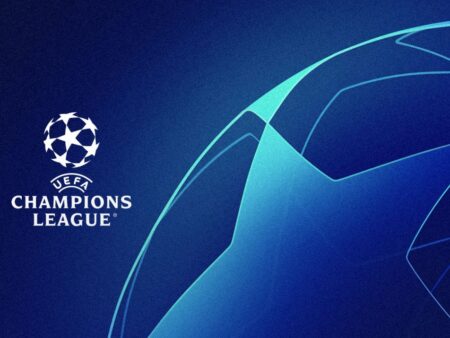 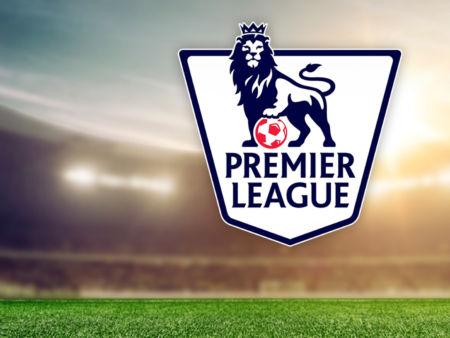 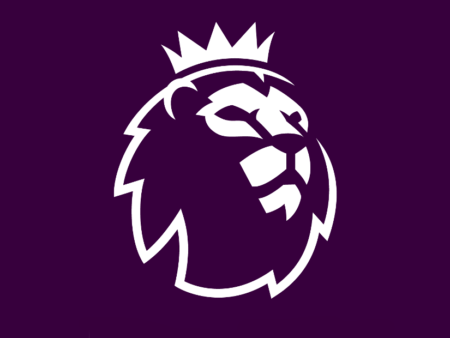